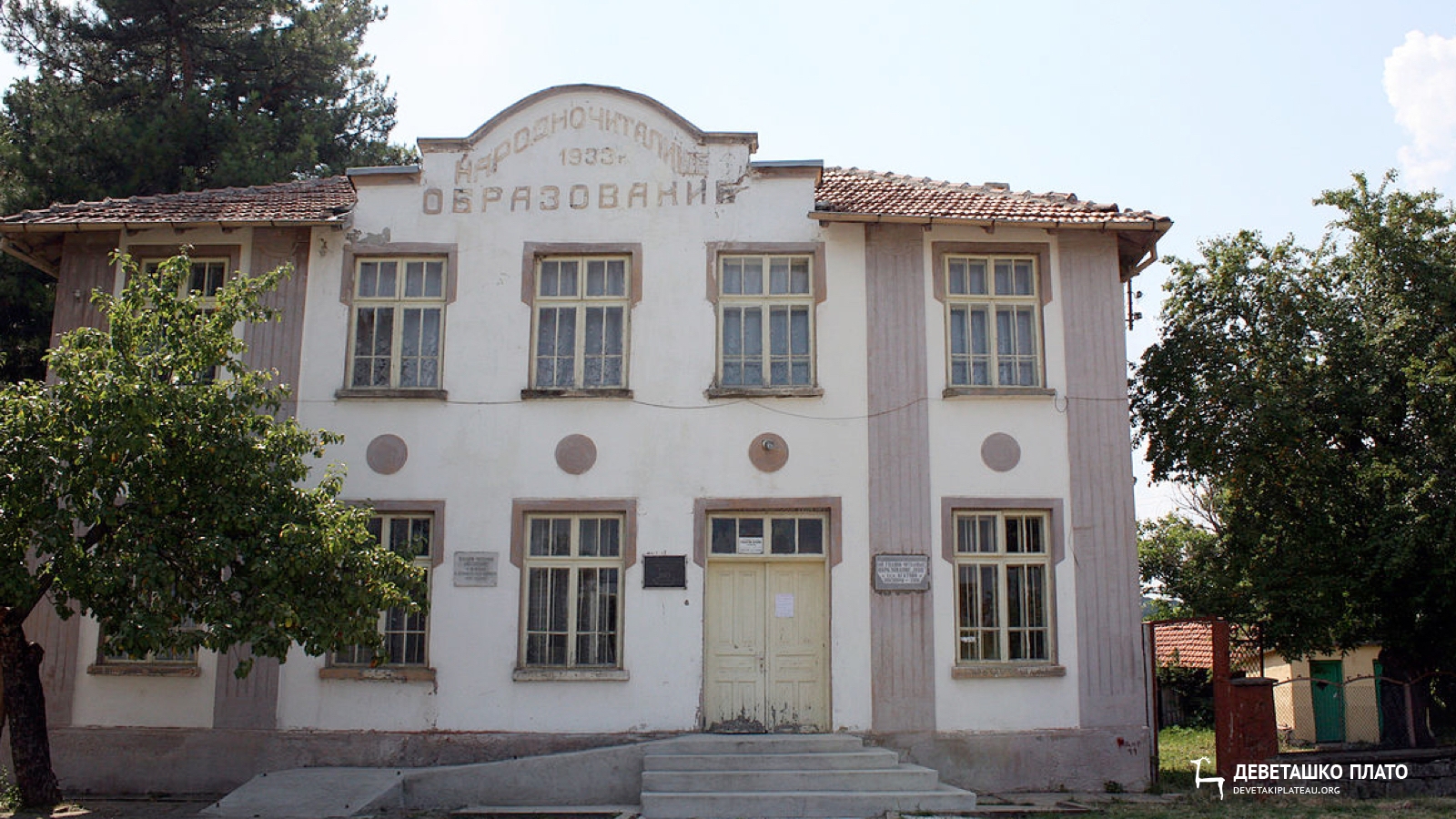 Do you know that the bronze fawn on the logo of Devetaki Plateau Association is based on the form of a beautiful small statue found in the fields around Agatovo village.  The bronze figurine of the deer dating from the VII century BC is one of the oldest Thracian artifacts that impresses with its elegancy and its fine workmanship. The bronze fawn, an iron  Thracian sword dated 5-4 century BC and a silver torque /an adornment for prominent personalities given as a recognition for special merits/ are exhibited in National Archaeological Museum in Sofia to give historic evidences for the presence of human life and civilization on the Devetaki Plateau in ancient times.

The Beloto Kamani Locality is a large meadow by the forest, about 7 km to the north of the village. One can reach the place on a soil road through the fields – a real challenge for the off-road lovers. There are a spring water fountain and a small lake with water lilies, a shelter and recreation benches and tables, forest WC. This is also the favorite meeting place of the hunter unions from the region, and the local hunters have restored an old farm house for shelter.